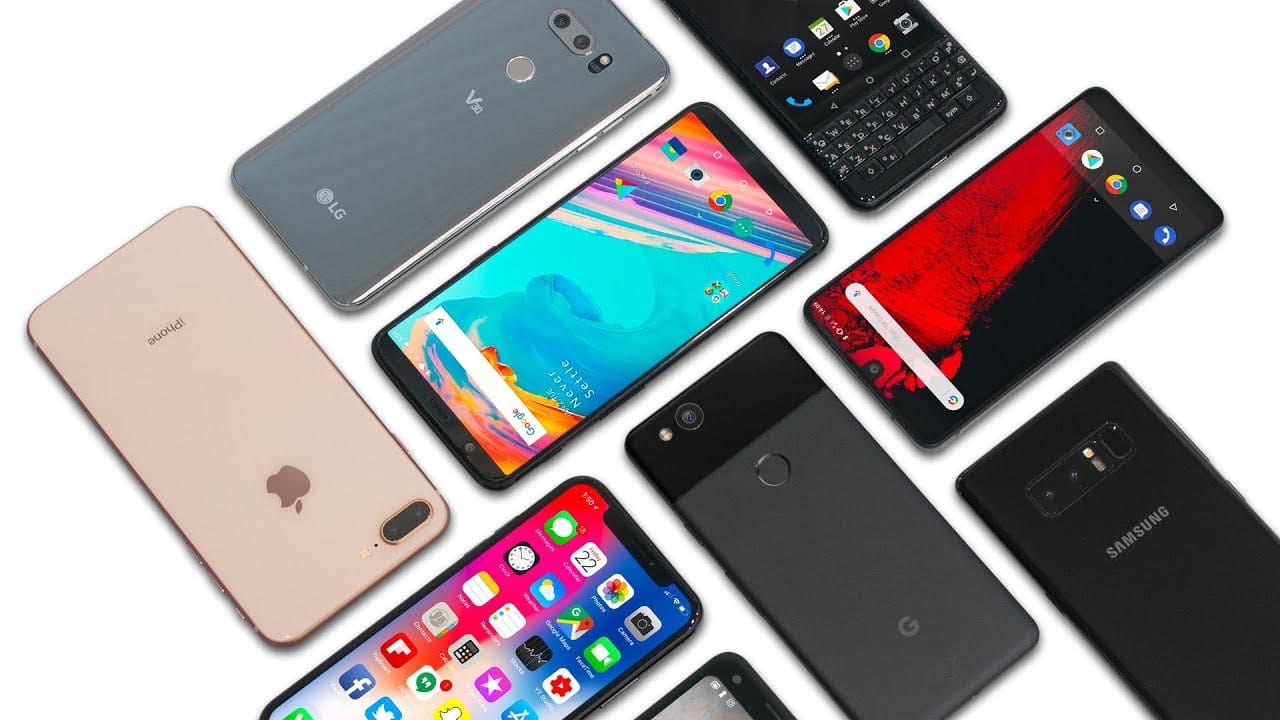 Smartphones have become ubiquitous in today’s society, giving us the ability to control many aspects of our lives with just our fingertips. Today’s smartphones act as a portal to our everyday needs and desires; from banking to shopping, from work to leisure, from hobbies to passions, our smartphone allows us to connect with the world more than ever before. According to data presented by Buyshares.co.za, smartphone subscriptions in 2020 has more doubled since 2015 to 6.1B units globally, growing at a CAGR of 10.54% in the 5-year period from 2016-2020.

The title of the very first smartphone belongs to the Simon Personal Communicator (SPC) which was produced and launched by IBM in 1994. A few of the SPC’s main features still remain as staples of modern-day smartphones, but the SPC would be unrecognizable as a smartphone among today’s generation of devices.

The iPhone’s launch in 2007 is what many consider the first version of the smartphone as we know it today. It was the first phone to offer access to the internet in its entirety and not a scaled-down version of it. For the first time ever you could browse the internet just like you would on your desktop computer or laptop.

In the year that the first iPhone was released, it is estimated that 122M units of smartphones were sold to end-users. In 2018 that figure ballooned to a record 1.56B smartphones sold. 2019 posted similar numbers to 2018 but experienced a 10.5% YoY decrease in the pandemic ravaged year of 2020. The number of smartphones sold to end-users is projected to bounce back and increase by 11.4% YoY in 2021. One reason for the rise in smartphone subscriptions is the proliferation of online betting sites releasing dedicated apps for mobile gambling. Research released by Safe Betting Sites estimates the global sports betting industry to be worth $203 billion.

China Has Most Smartphone Users With Almost 1 Billion

View all posts by Rex Pascual
Related news
Questions & Answers (0)
Have a question? Our panel of experts will answer your queries.Post your question

Visit Etoro
Your capital is at risk.

Read Review
We use cookies to ensure that we give you the best experience on our website. If you continue to use this site we will assume that you are happy with it.OkCookie Policy